Scandalous Video of Pope Francis: the Child Jesus and His Church Humiliated

I am still stunned. I had to watch the video on the prayer intentions of Pope Francis several times; I can assure you that the first time I saw it I thought it was fake, but no, ladies and gentlemen: it is absolutely real.

What message is being transmitted in this video? I think it is very evident and requires little explanation: we are all children of God, and therefore all religions are simply «different» expressions through which children communicate with the Father; each with its form and manner, but all equally valid. The alleged fact that the Father hears us all, regardless of religion, should be a common point of union between all mankind to obtain peace and universal love, sidestepping what separates us. In practice, the message concludes, all religions, as such, become valid means to reach God; point which is staged using the images of the baby Jesus along with Buddha and the like.

[mks_pullquote align=»right» width=»300″ size=»24″ bg_color=»#000000″ txt_color=»#ffffff»]one who supports those who hold these theories and attempt to realize them, is altogether abandoning the divinely revealed religion (Pius XI)[/mks_pullquote]Is this new? No, we have been putting up with this syncretic-indifference discourse since Vatican II, and it has been expressed in multiple documents and public events (Assisi), but at least from what I can remember, the doctrine underlying all of this has not been laid out as expressively as in this video. Is this Catholic? Let us say it without euphemisms: Absolutely NOT. Surely many will be surprised by this statement, because knowledge of the catechism and Catholic doctrine have fallen to abysmal levels. Here are some reminders:

Let us start with the fact that divine filiation is not achieved except by Baptism [1]; no one comes to the Father but through Jesus Christ and His one Church, the Catholic Church.

“Whoever is not with me is against me, and whoever does not gather with me scatters” (Mt 12:30).

“He said to them, ‘Go into the whole world and proclaim the gospel to every creature. Whoever believes and is baptized will be saved; whoever does not believe will be condemned’” (Mk 16:15-16).

“You [the Jews] belong to your father the devil and you willingly carry out your father’s desires. He was a murderer from the beginning and does not stand in truth, because there is no truth in him” (Jn 8:44).

“Whoever belongs to God hears the words of God; for this reason you do not listen, because you do not belong to God”

“Not everyone who says to me, ‘Lord, Lord,’ will enter the kingdom of heaven, but only the one who does the will of my Father in heaven” (Mt 7:21).

Does anyone still have any doubts?

In Mortalium Animos [2], Pope Pius XI seems to have seen the sad video and warned us in advance about those who “hold it for certain that men destitute of all religious sense are very rarely to be found; they seem to have founded on that belief a hope that the nations, although they differ among themselves in certain religious matters, will without much difficulty come to agree as brethren in professing certain doctrines, which form as it were a common basis of the spiritual life. For which reason conventions, meetings, and addresses are frequently arranged by these persons, at which a large number of listeners are present, and at which all without distinction are invited to join in the discussion, both infidels of every kind, and Christians, even those who have unhappily fallen away from Christ or who with obstinacy and pertinacity deny His divine nature and mission” (n. 2).

Certainly such attempts can nowise be approved by Catholics, founded as they are on that false opinion which considers all religions to be more or less good and praiseworthy, since they all in different ways manifest and signify that sense which is inborn in us all, and by which we are led to God and to the obedient acknowledgment of His rule.” (n. 2).

I wonder, could anyone with half a brain and who has not completely given up reasoning think that what is expressed in this video is not EXACTLY what Pius XI considered «can nowise be approved by Catholics?” It is not my view, nor my own personal consideration; it is the Church herself which has condemned in advance what is here being done and said.

But it does not end here; let us allow Pius XI to continue (emphasis added):

Not only are those who hold this opinion in error and deceived, but also in distorting the idea of true religion they reject it, and little by little turn aside to naturalism and atheism, as it is called; from which it clearly follows that one who supports those who hold these theories and attempt to realize them, is altogether abandoning the divinely revealed religion.” (n. 2).

We are not facing a trivial issue; we are — let us say it without hesitation — facing clear heresy and apostasy. It is absolutely scandalous how the video equates the Child Jesus in the manger with Buddha and other idolatrous fetishes. Pure blasphemy.

Honestly, it seems that we are going downhill without brakes. I sincerely hope that some will decide once and for all to speak very clearly about it. This is very serious and we cannot continue to allow in any way compromise, diplomacy, or fear. We are either with Christ or against Him; there is no in between.

[mks_separator style=»solid» height=»5″]
[1] Regarding this topic, read the in-depth study at Denzinger-Bergoglio

[2] You can read the entire encyclical here 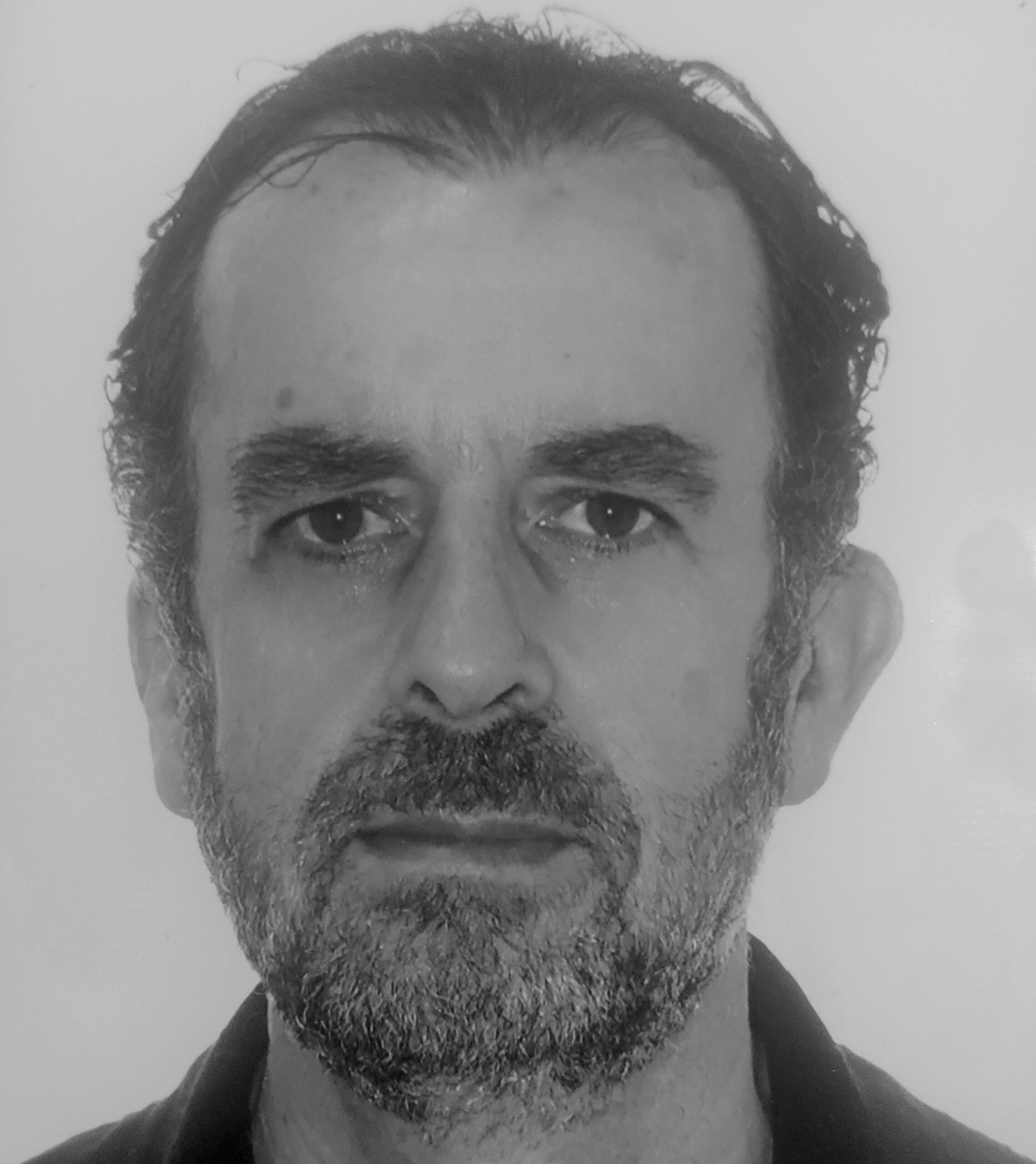